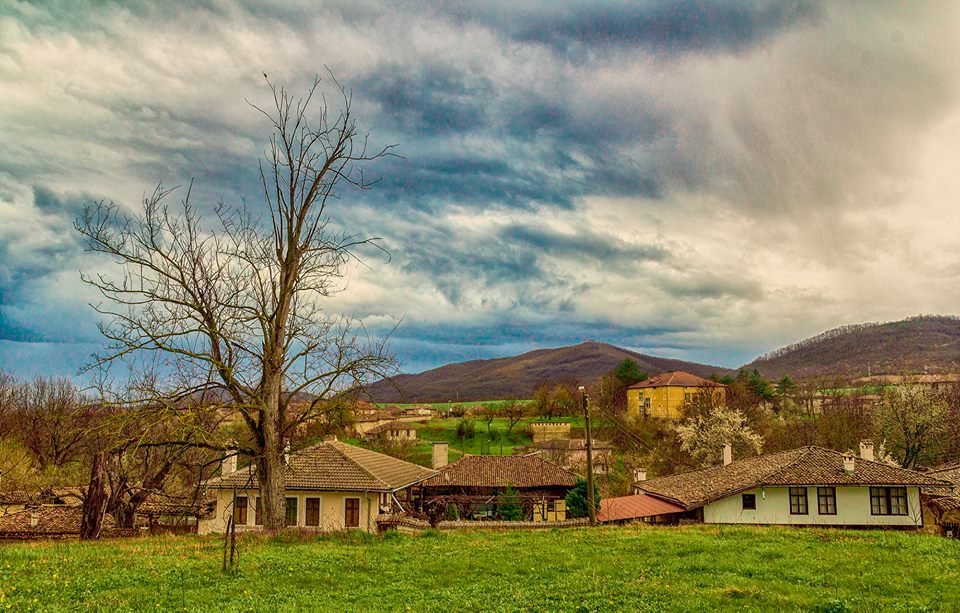 The village spreads out at the foot of the Balkan Mountains, on the right bank of Veselina River. It is well-preserved and characterizes with picturesque nature. It is located 21 km away from the old Bulgarian capital Veliko Tarnovo and one of the most beautiful old villages – Arbanasi.

Its population is approximately 240 people.

Bus transportation serves village of Mindya with other towns and villages in the region. The nearest bus station is in town of Zlataritsa. The settlement comprises food stores, public houses and a community centre.

The architecture of the village is very interesting for the visitors. It is in the typical Bulgarian Revival style from the period of 1850-1900. The facades were modernized during both world wars. About 20 of the houses are in ‘Moraviya’ style – it was carried from the immigrants of the

village, who had worked on the territory of the Austrian-Hungarian Empire.

The church of the village is with interesting architecture as well – the dome is with specific broken lines.

The river valleys of Veselina, Elenska and Zlatarishka in the region are perfect for walks and fishing. There are fishing dams in close proximity as well.